I listened again to Glenn Gould playing Bach’s Goldberg Variations while ‘ripping’ my CD’s into lossless format for my new Linn streaming HiFi, and I took me back to an earlier post that still has relevance. 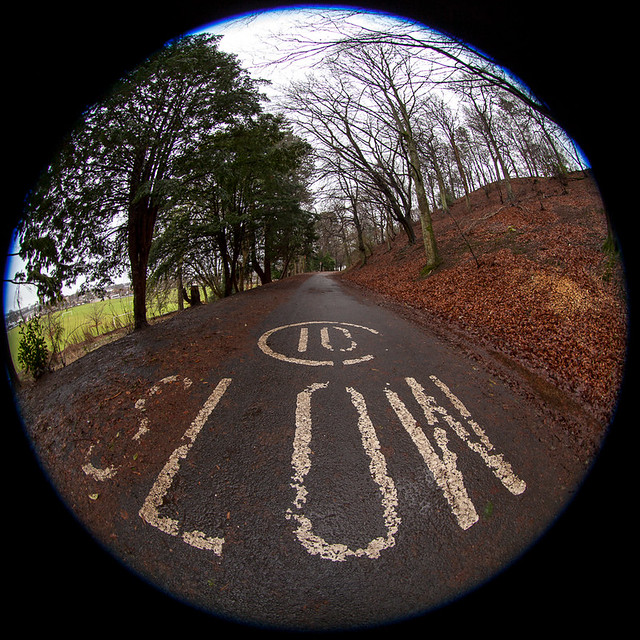 I was facilitating a meeting the other day with a client group who were responsible for leadership development in their organisations. During our ‘check-in’, a number of folks shared on the frantic busyness they felt, and even more importantly, their internal clients felt. The pace and pressure, almost at a manic level, putting enormous stress on leaders.

We moved on from this and began to share on how valuable it was to create a space to reflect. To be out of the office. To only have one meeting, now, for the next 2-3 hours. Thinking time. Some commented on how this was a ‘treat’, which of course kicks in our Scottish mindset: who do you think you are to allow yourself such indulgence!

I’ve been listening a lot recently to Glenn Gould’s 1981 version of Bach’s Goldberg Variations. The sleeve notes inform that Gould has recorded this work twice, the first time in 1955. The difference between the recordings is considerable, exemplified externally by the timing: 38m 27s in 1955 to 51m 15s in 1981. Gould said he found much of his early work ‘just too fast’ and he expressed himself at length on what he called ‘the discovery of slowness’. He also referred to rhythmic continuity, not tempo, but one ‘pulse rate’. One constant rhythmic point of reference. His recording having an autumnal repose, some degree of perfection, not purely of technical order, but of a spiritual order.

As leaders, or as those that serve leaders to enable increasing effectiveness, it is vital for us to make space to think. To get out of ‘the thick of thin things’. This is not a ‘treat’ or a luxury we should feel guilty about. On the contrary it’s vital to our work and practice. How can we help our colleagues and clients if we merely collude with the frenetic pace they are under? Can we have the courage to make space for ourselves to think? To ‘slow down to speed up’.

Mingus on ‘awesome simplicity’
A vital change in mindset: made the leap yet?