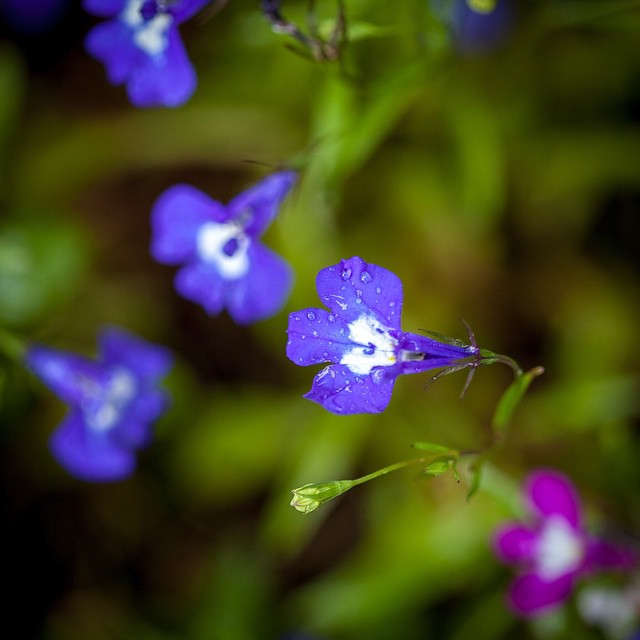 Reflecting over this past year, one of the recurring themes I noticed was the importance of working systemically. I’ll use one of this years Reith Lectures to explain what I mean.

The lecture is by Dr Atul Gawande and is called ‘The Century of the System’. https://www.bbc.co.uk/programmes/b04sv1s5

In essence, as a Doctor he was keen to understand why, despite so many advances in medicine, there are still so many errors, mistakes and poor management of health conditions for patents. Paradoxically, he concluded that part of the problem was as a result of medical successes in the 20th Century. For example, with the discovery of penicillin, many lives were saved and many diseases eradicated. All by a simple injection. This great breakthrough also became a problem. It raised expectations that medical breakthrough would follow the same pattern. A magic bullet. A simple injection. For many of the health conditions that plague the globe now this is just not the case. Conditions like Heart Disease, Hypertension, Diabetes and Obesity all require a much more complex treatment with interdependencies across numerous systems. Gawande also highlighted the dependence on the brilliant individual. This dependence on the hero leader has been replicated beyond the world of medicine. The assumption in many complex scenarios is: get the ‘right’ leader and he (invariably he) will fix the problem, or the organisation. In a phrase he said that the twentieth century was the ‘year of the molecule’: breaking things down to their smallest components in order to fix problems and build solutions. Now, in the twenty first century, he argues we are in the ‘year of the system’: no one person can possible have enough knowledge to address the issues. Problems are much more complex and unpredictable. Ambiguity and paradox is endemic. Interdependencies are vast, and not all understood. If we continue to use ‘molecular’ thinking on these issues, we are doomed to failure. We need to think much more systemically.

Working with individual executive leaders and with leadership teams at director and/or senior levels in organisations I noticed a similar issue. For individual leaders this results in a strange mix of outcomes. For some they feel like they are facing impossible problems. Wondering if what they are trying to do is even possible. Behind the closed door, they admit to feeling inadequate. Worrying about failing, for some in the first time in their career.

In the team or organisational context, people work with incredible commitment often putting in 15 hour days for long stretches, all to turn around a situation. And the result? Sometimes things improve, but often they don’t.

The problem here is that we have fallen into the trap of ‘molecular’ thinking when we need to be seeing the whole system. This requires a different mindset. A new leadership capacity that BOTH leads with decisiveness and courage AND is able to generate vision, provide hope and engage widely involving people in decision making.

So, in 2015, as you seek to move your team forward, or improve the performance of your organisation, or improve the outcomes for clients, what can you do to think and act more systemically? If you would like some support in what this might look like for you, drop me an email.

The discovery of slowness
getting your ‘eyes’