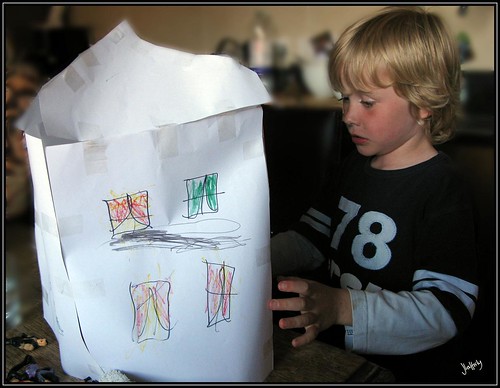 Got into the car today to drive to work and Radio 4 was on.  I was about to turn it off, when I was captivated by the story…  The reason I was about to turn it off was because of the impact listening to the this programme in the morning was having on me.  There was so much negativity, so much cynical point-scoring, so little respect from the interviewers, who have become mini-celebrities in their own right!

I was arriving at work in an aggressive frame of mind!!  So, no R4 news in the morning for me, until this morning…

There was a story about schools appointing writers in residence (why not take 4 mins 40 secs to listen to it here link).  After a cynical introduction, John Humpries asked William Fiennes, head of the charity First Story, to talk about it.  He spoke about working with young people, and how they thought that to write, they had to write books like Harry Potter or the Da Vinci Code.

Then a young woman, Esther Nicholls, a sixth form student at Cranford Community College, spoke – and John Humpries invited her to read a part of her story ‘…no time to read it all’ (kind of laugh) ‘but can you read some?’  I wonder what would have happened if she had read it all?

Anyway she began telling her story, about her childhood with her grandfather in Germany, the birth of her baby brother, winters with relatives in Germany.  it was wonderful.

I remember… she began a series of paragraphs … remembering her baby brother wrapped up in the cold, with tears streaming from his bright eyes ‘across blazing cheeks’ which captured the joy of the moment, and brought the bright crisp winter morning right into my car!

She went onto explain how this had helped her – that she realised that her own story had value, and it was worth writing about.  ‘This has taught us to find our own voice.’

How many of us hold back because we are afraid that what we have to say is not significant?  That we need to find something to say that ‘fits’ or has worth, or even is ‘profound’.

What this young woman teaches us is that we all have a voice, something unique to say or contribute.  So, what’s your unique contribution today?

structure…freedom: is it an either or?
assault or leadership?